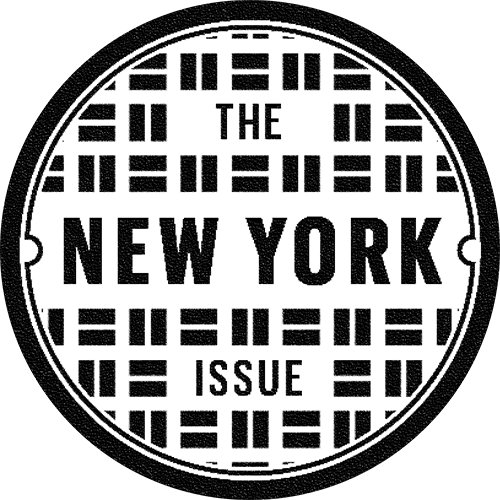 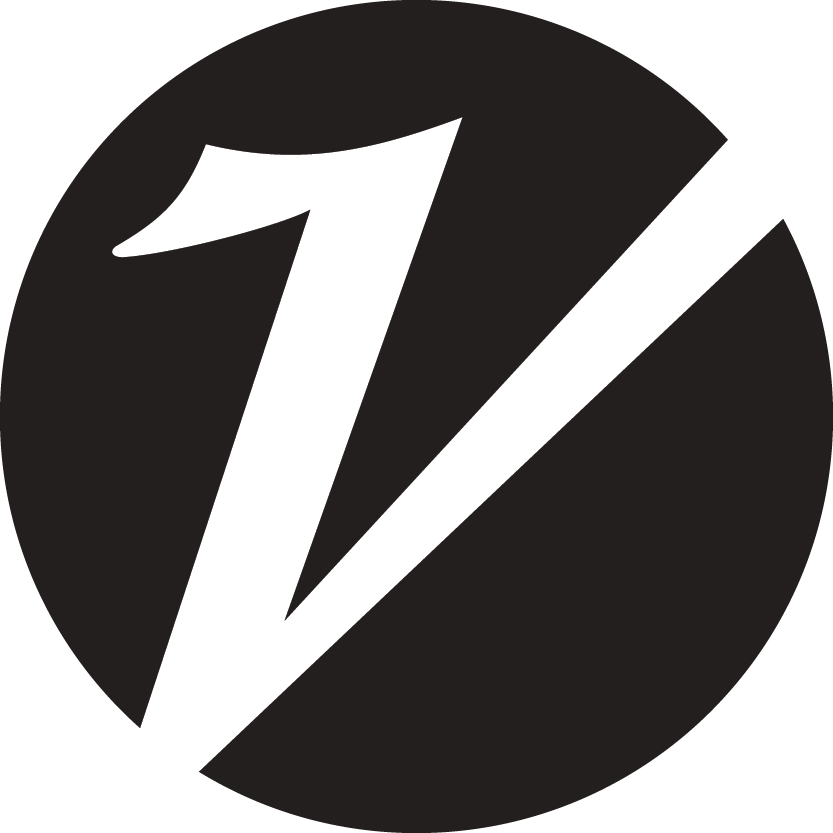 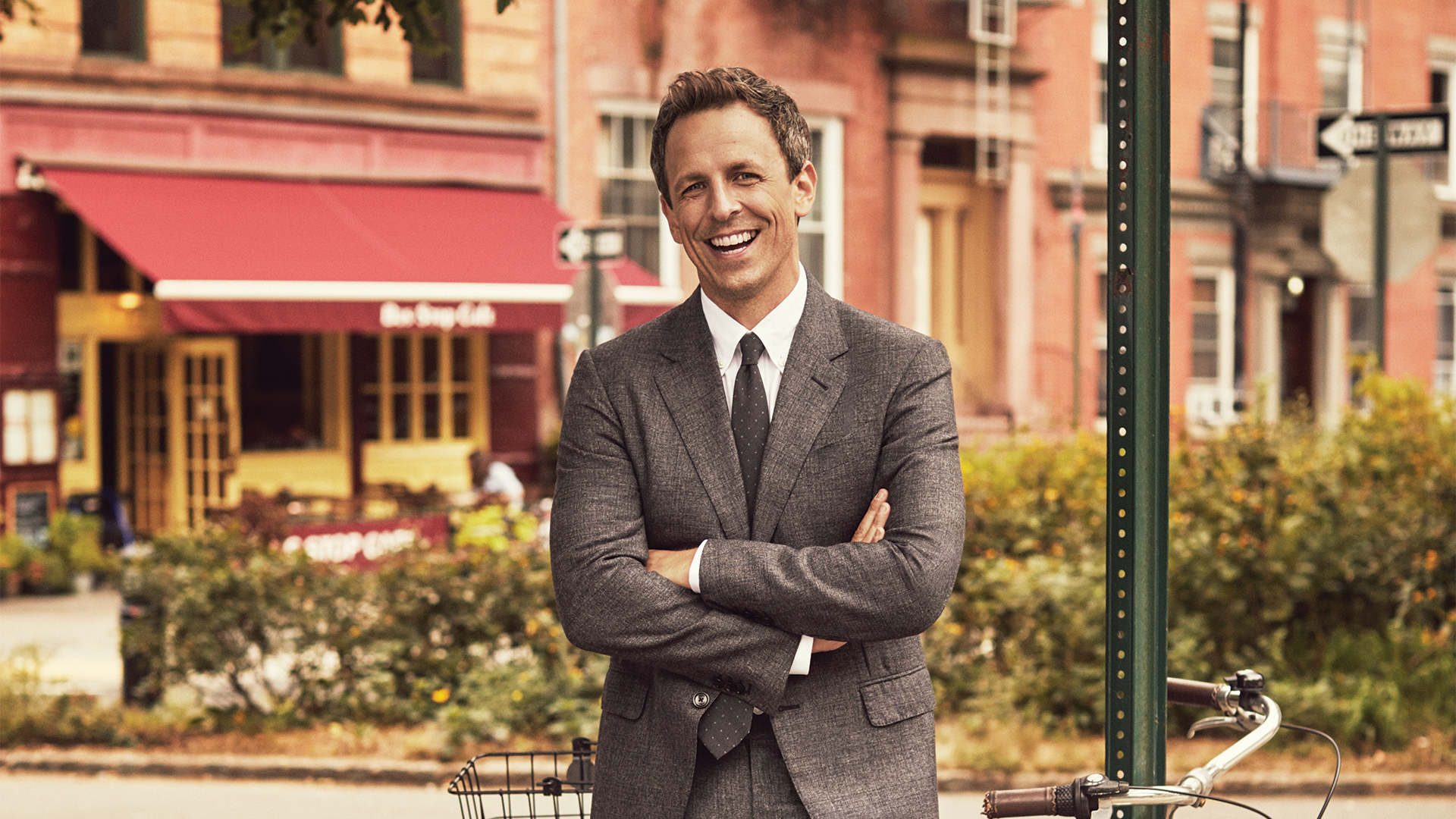 The host of NBC’s ‘Late Night’ has emerged as a true political thorn in Donald Trump’s side, and he’s loving every moment of it. 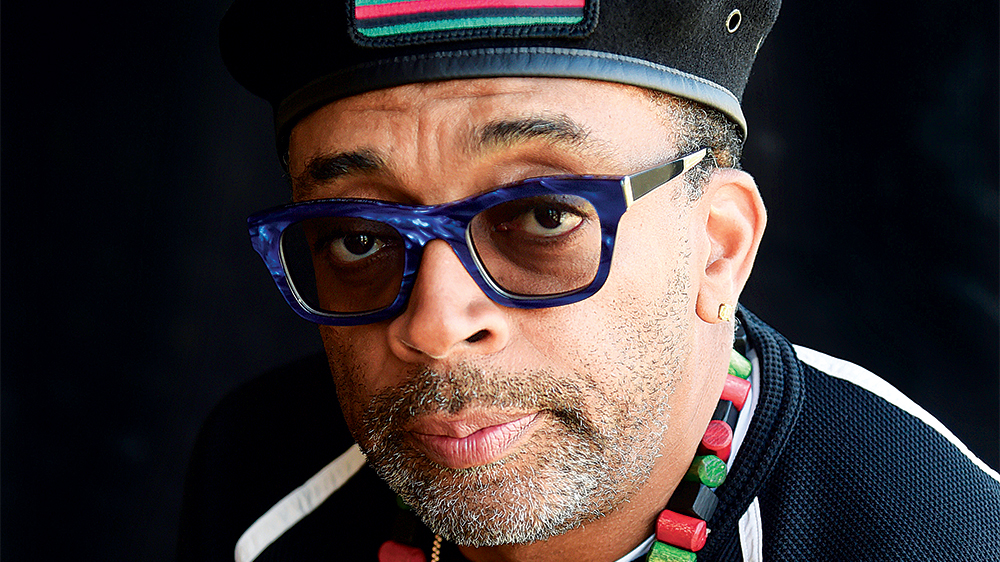 Lee has spoken up for his political beliefs throughout his career and has, as a result, landed close to the center of the nation’s civic life. 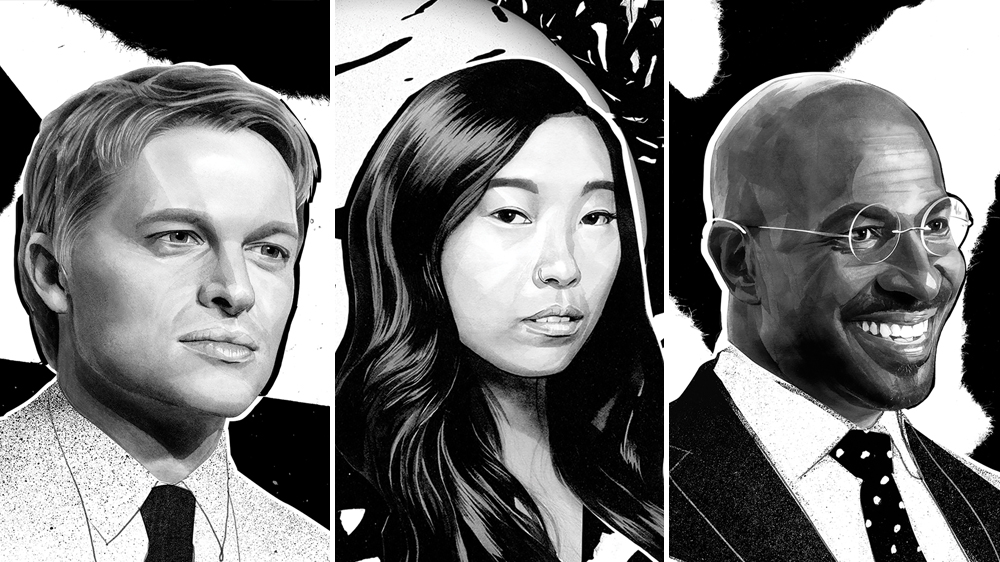 In New York City, power is not just about corner offices or penthouse views overlooking the Hudson River. 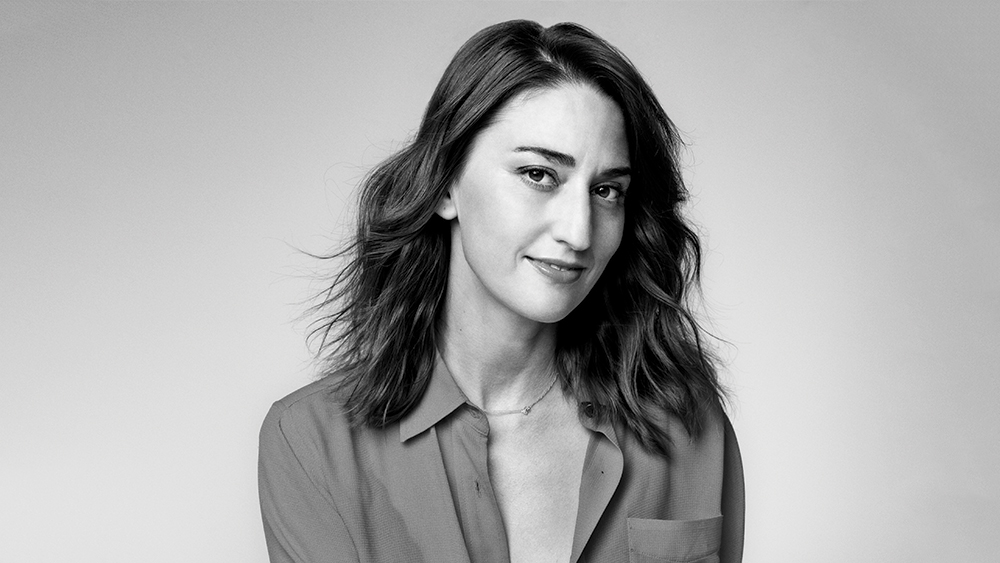 It appears that while you can take the girl out of California, you can also take the California out of the girl. 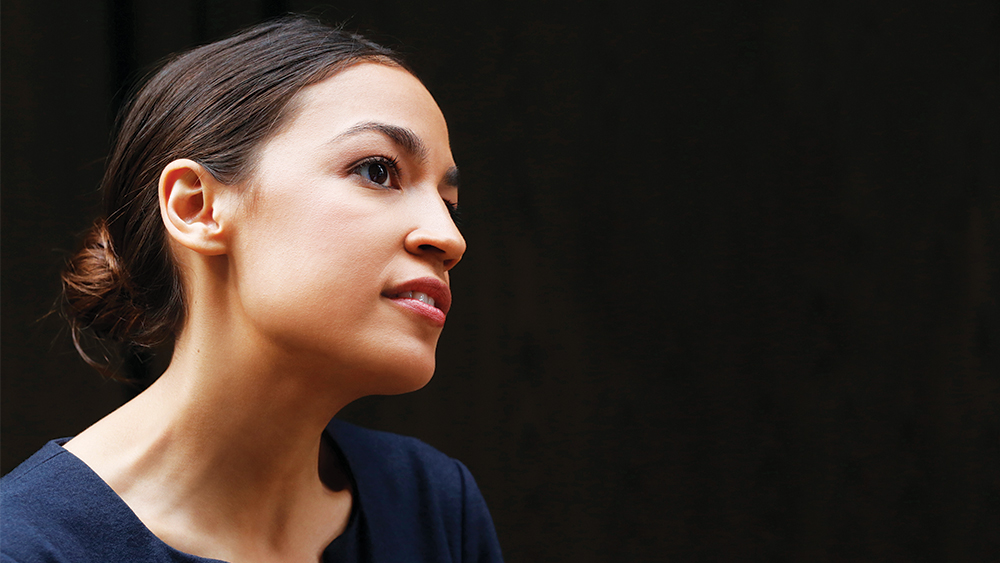 Alexandria Ocasio-Cortez on Why She Loves RuPaul and Sonia Sotomayor

Alexandria Ocasio-Cortez had few role models to look to when she decided the time had come to run for Congress. But she was inspired by the experience of another woman of Puerto Rican descent. 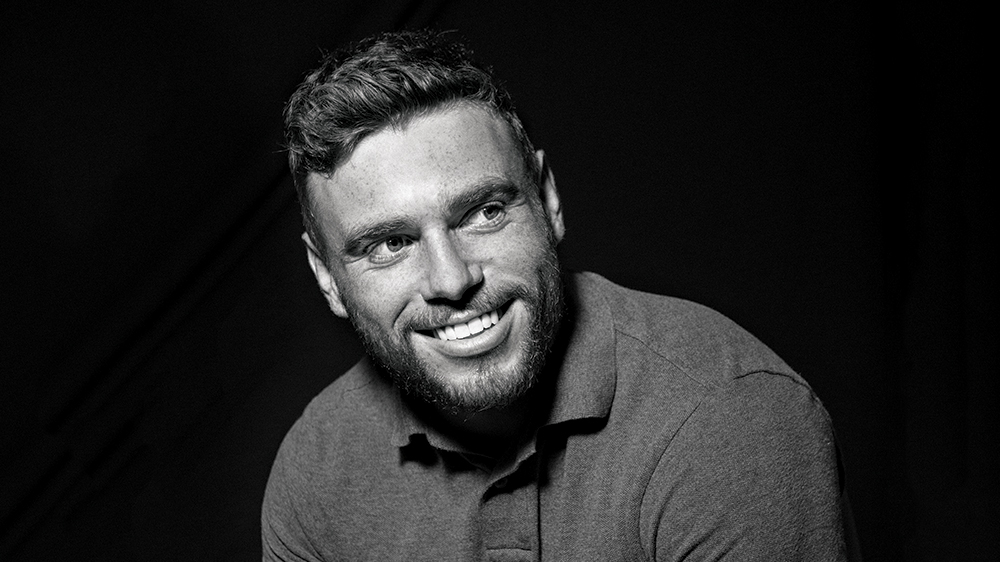 Gus Kenworthy Wants to Be the Next Ellen DeGeneres

The Instagram star and Olympic silver-medal-winning skier wants his shot at Hollywood, and the job that he truly desires is to carry his own talk show in the tradition of Ellen DeGeneres or Andy Cohen. 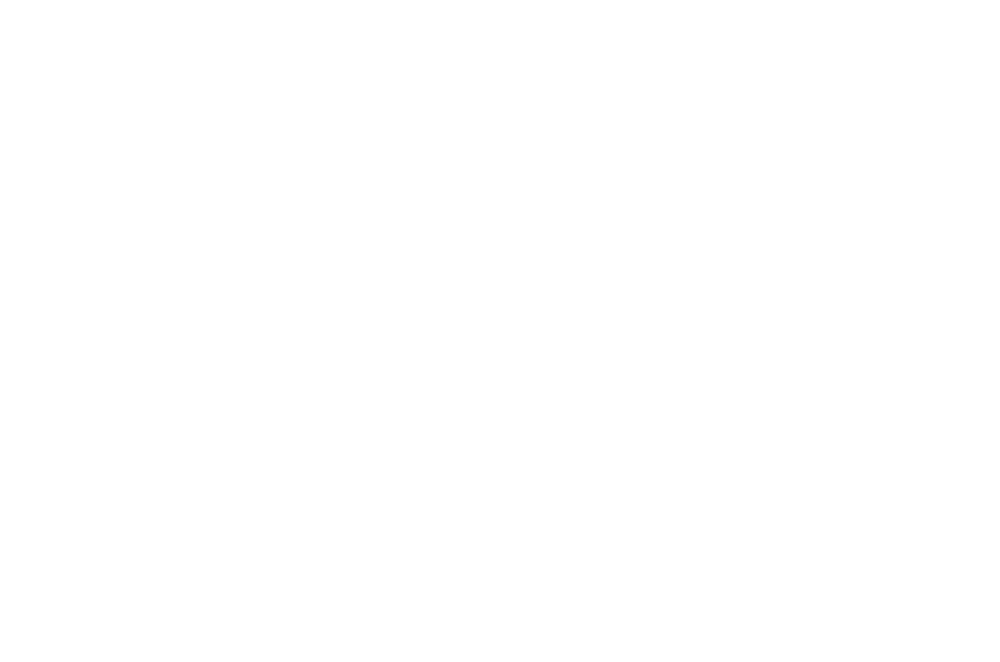 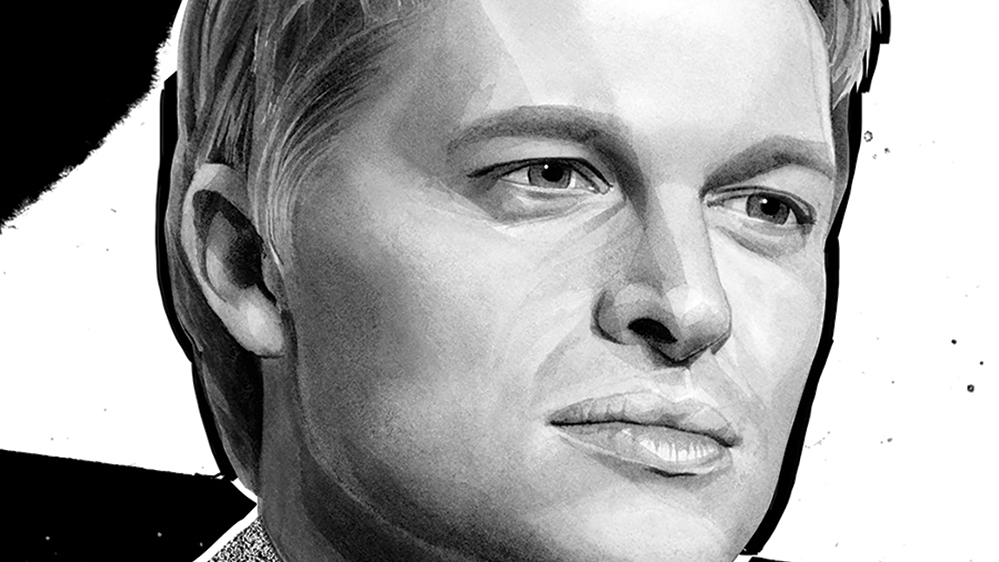 Ronan Farrow and I have one thing in common: Powerful men with something to hide don’t tend to like us. 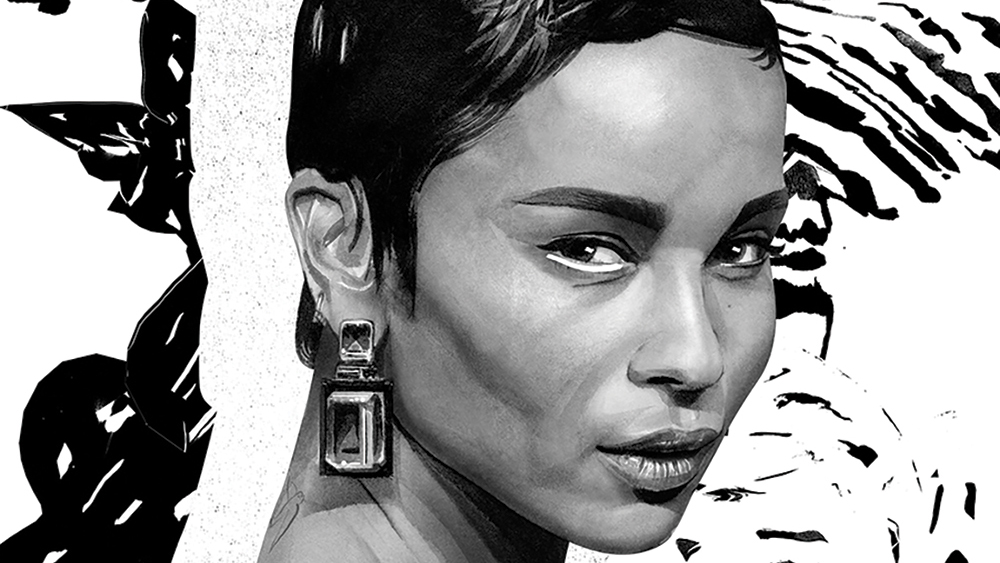 She walks in somewhere, and we get it: This is a person who loves to be creative from head to toe, whether she’s onstage, on a screen, or in her personal life. 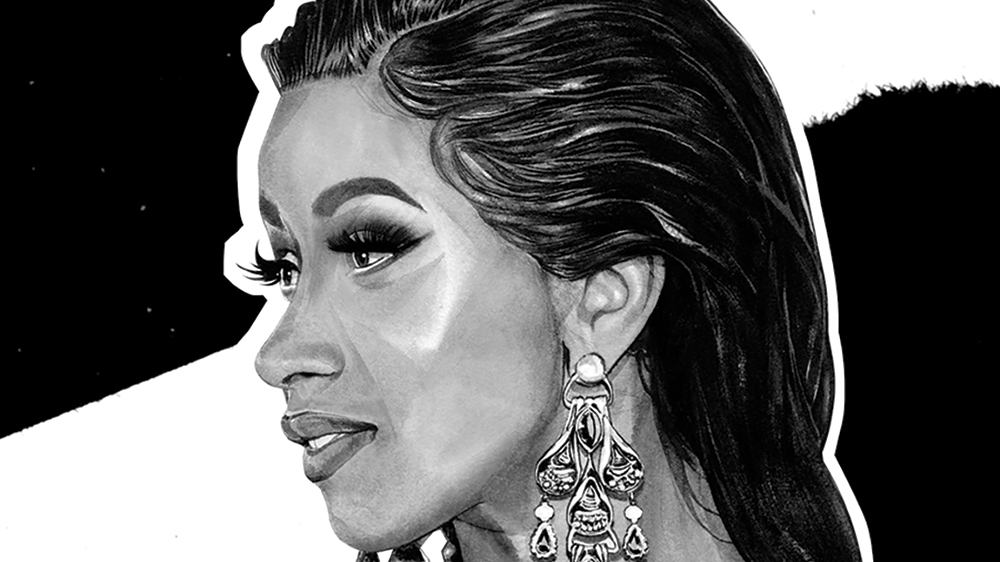 Michelle Williams Has a Message to Cardi B: ‘Remember Why You Started’

Remember why you started, and when anything or anybody tries to get you off track the three words Remember the why will keep you focused. 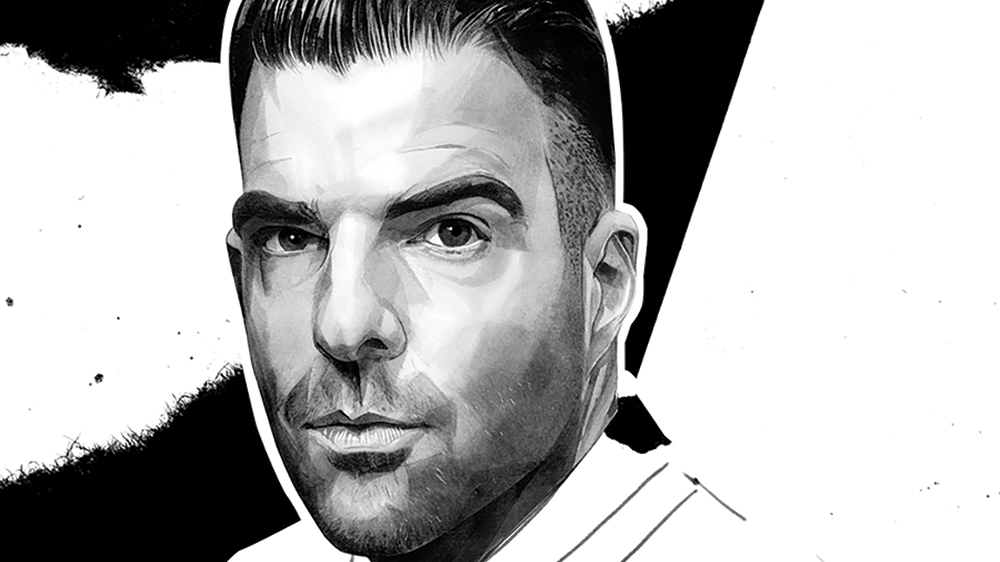 To know Zachary Quinto’s work is to know how strong and stoic he can be. How through his stillness, he can invoke intimidation and fear and power. 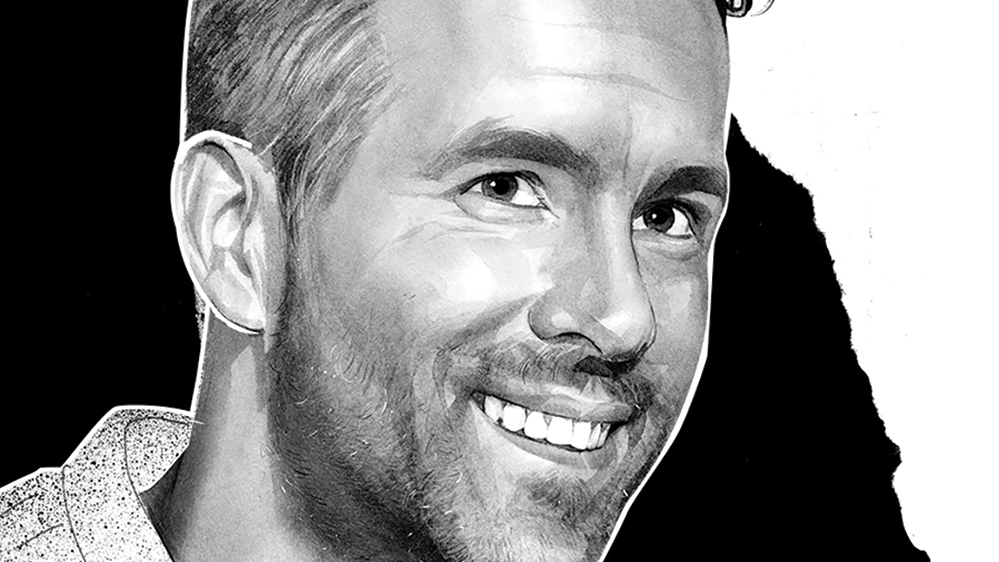 Jake Gyllenhaal on How Ryan Reynolds Built the House of Deadpool

Ryan built the house of Deadpool brick by brick, constructing a space that inspired him and let him stretch to every corner of the room. 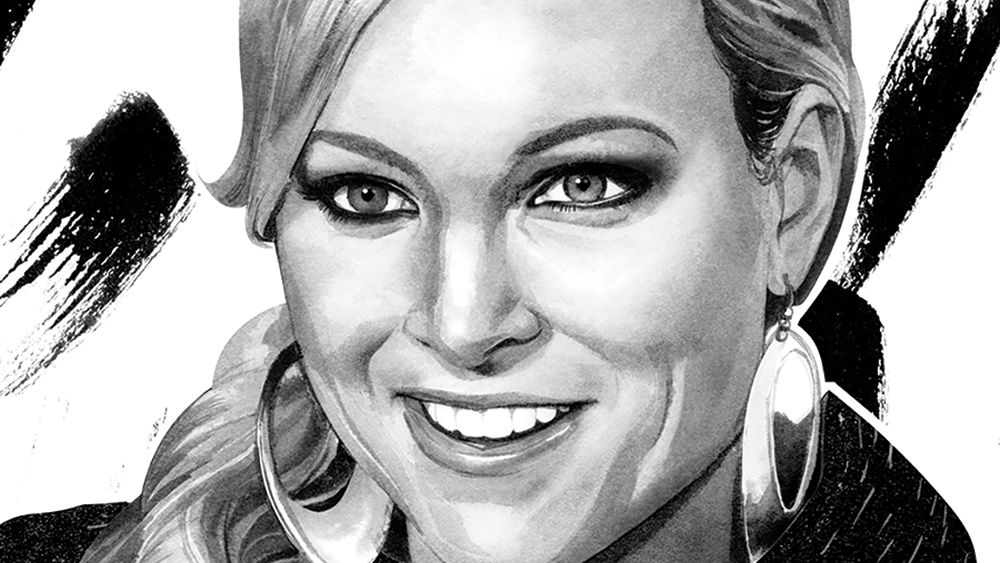 As Meghan McCain climbed the podium to give her eulogy for her father, John McCain, I watched her from the front row in the magnificent Washington Cathedral alongside the other pallbearers. 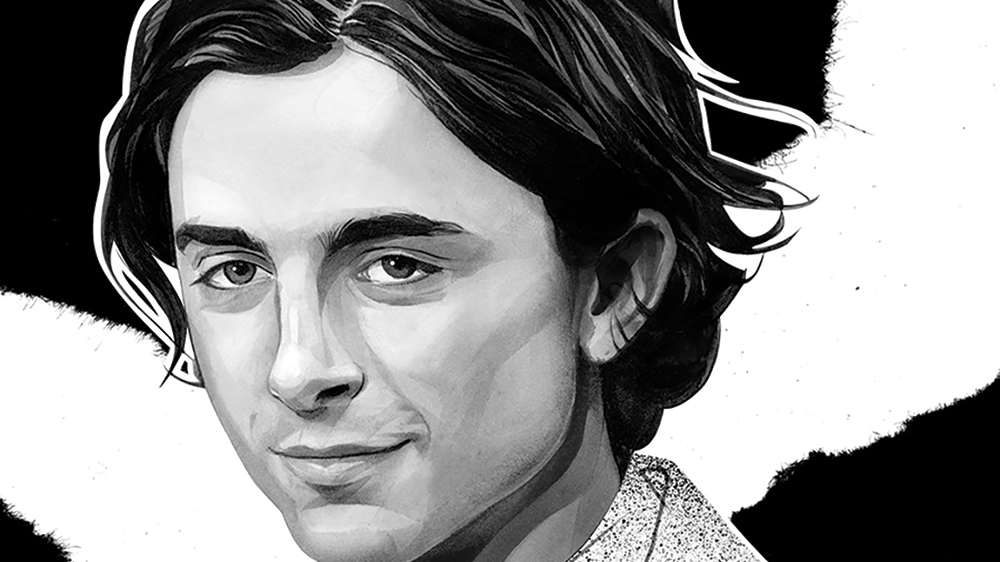 Every once in a while there is a zeitgeistian lightning strike. There may not be a clearer example in recent history than the introduction to the world of Timothée Chalamet. 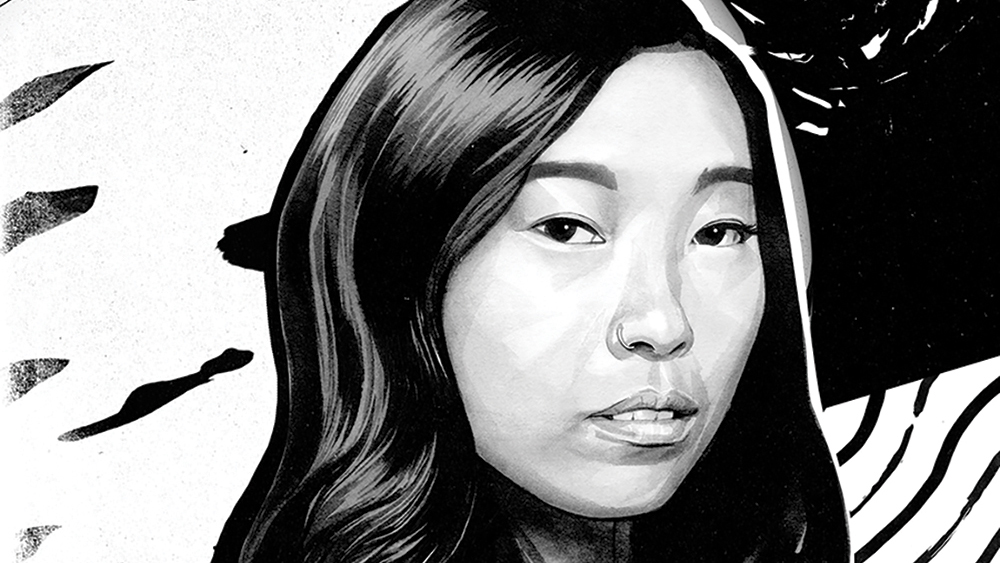 Nora Lum is a queen from Queens. She shows up for her friends. She plays the trumpet. 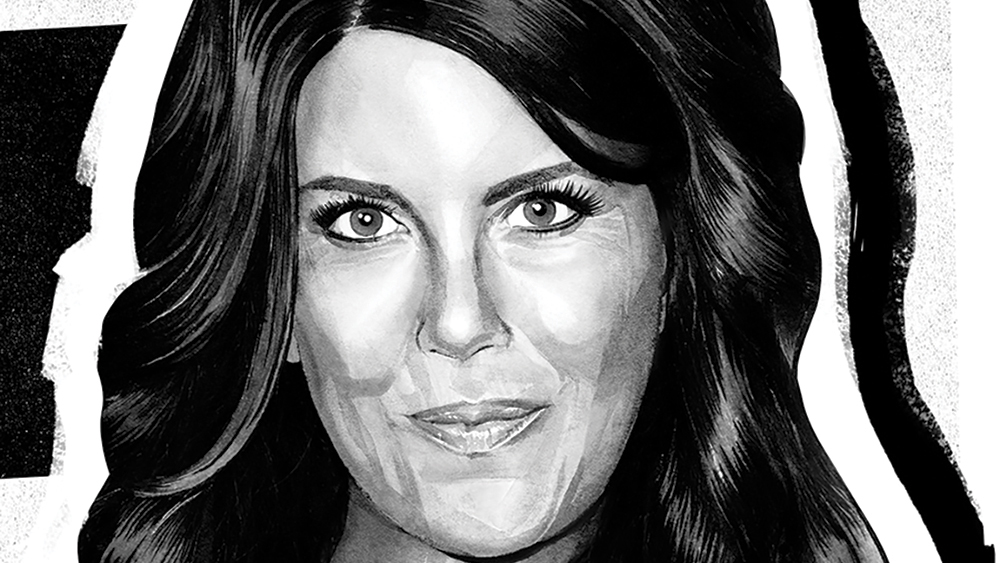 How Monica Lewinsky Found Her Calling as an Anti-Bullying Advocate

To say she is a survivor is, unfortunately, quite literally true. She has been subject to more scrutiny, more unjust worldwide public rancor and humiliation, than any other human being in our lifetimes. 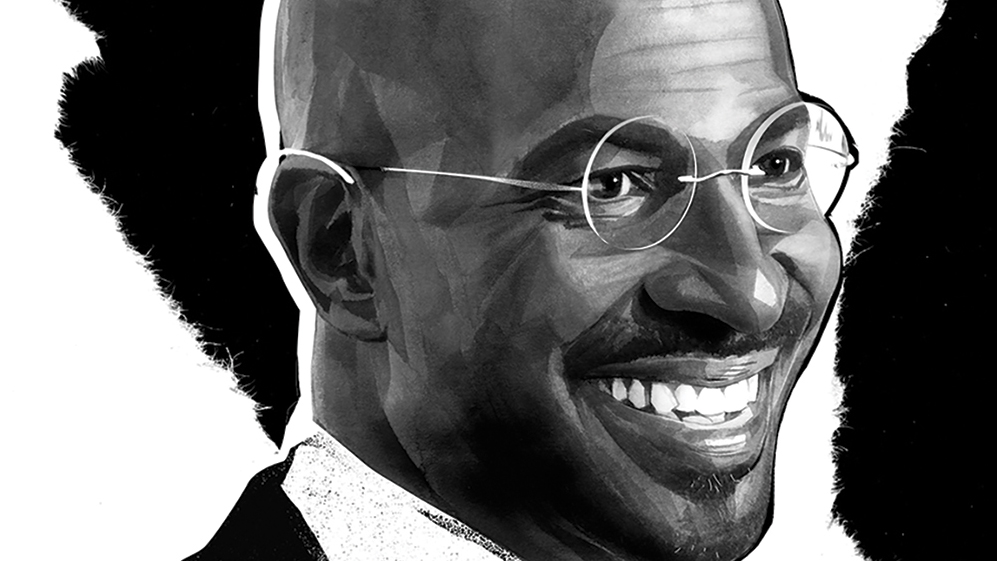 Kim Kardashian West: Van Jones Is 'the Hope That So Many People Need'

I’m honored to call Van Jones both a friend and a mentor. His commitment to helping those in need is something every person — regardless of their view — can admire. 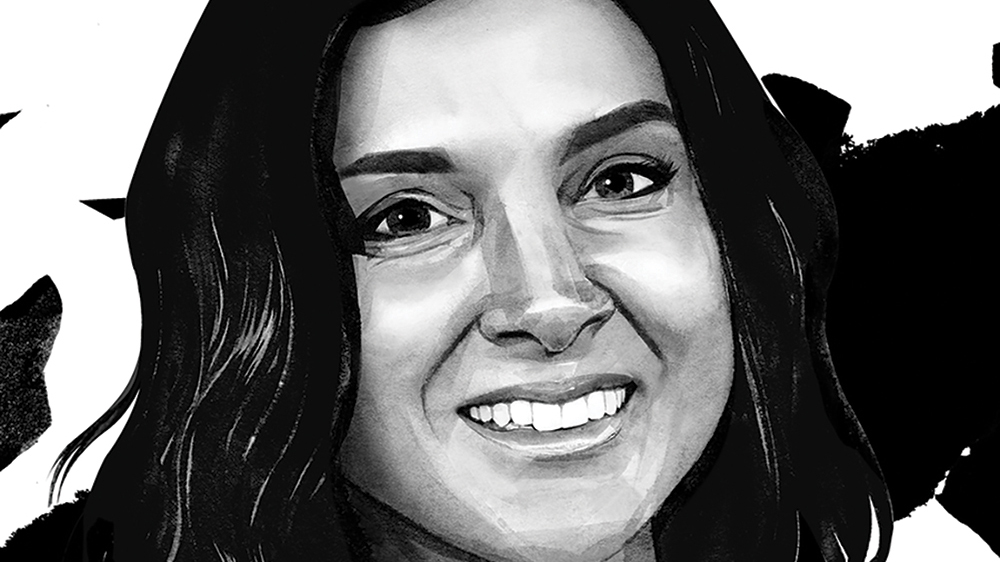 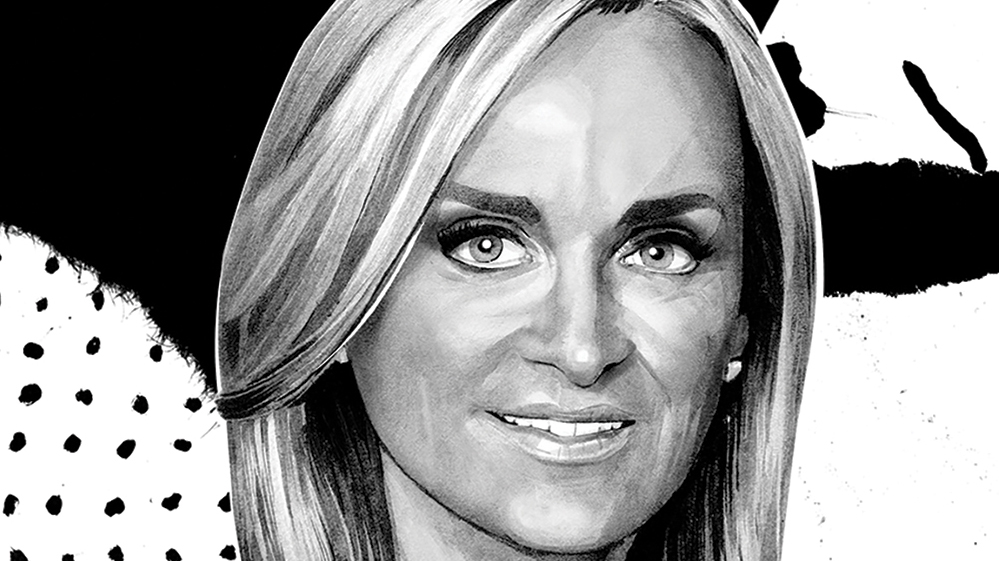 A key driver of Fox News' remarkable success is Suzanne Scott, whose promotion to CEO earlier this year capped a stellar run as president of programming. 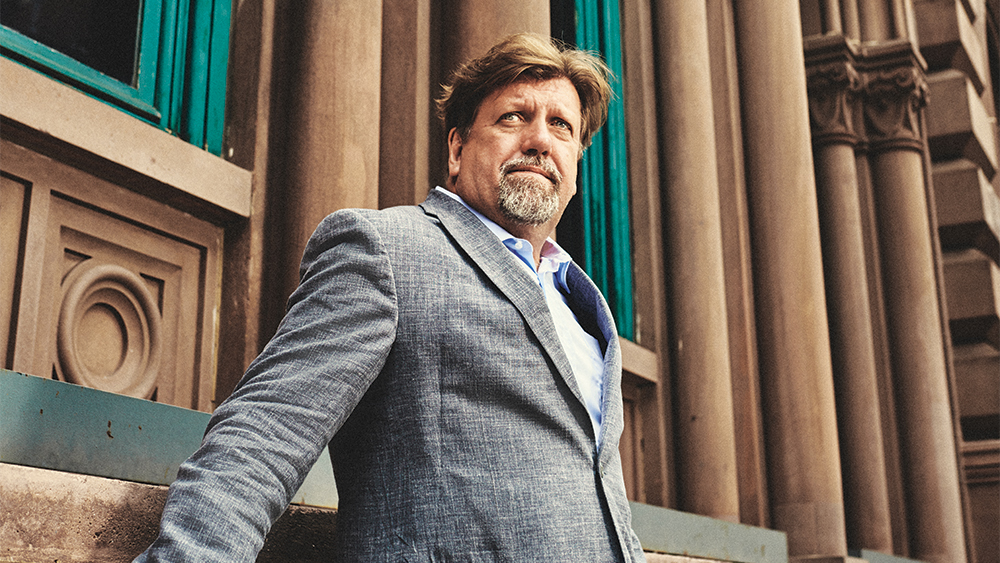 When Oskar Eustis was 15, nothing could keep him away from New York — except for Bob Dylan. 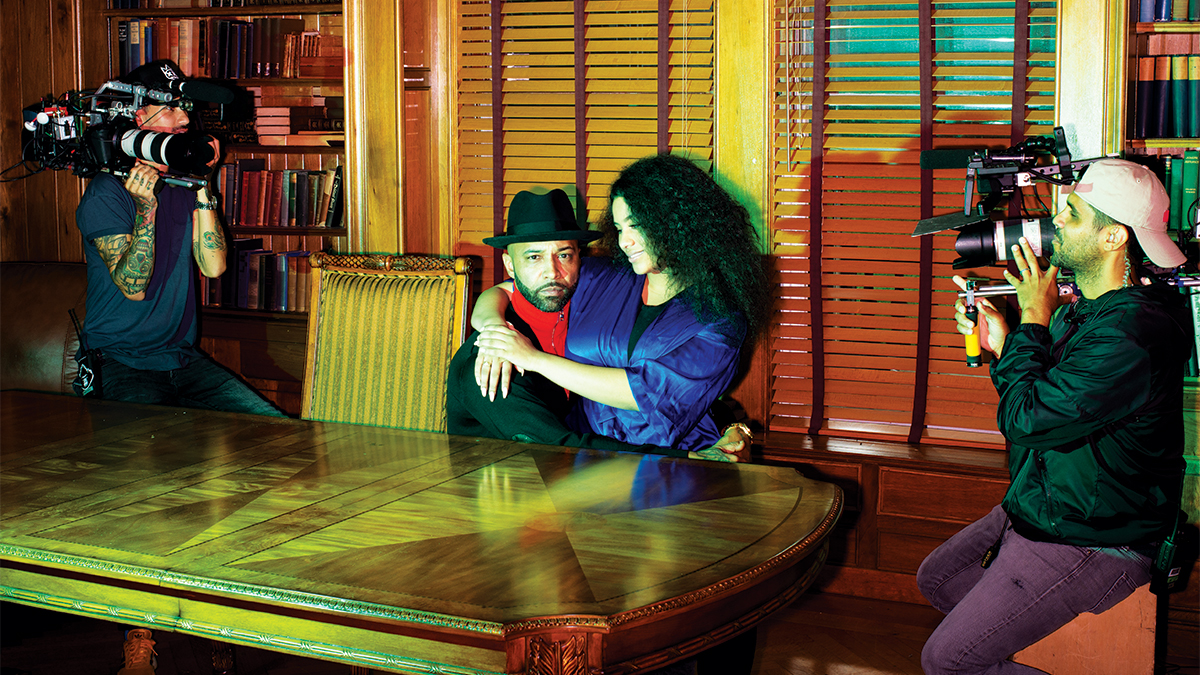 As it does in many places, money runs uphill in the tony New York suburb of Montclair, New Jersey. 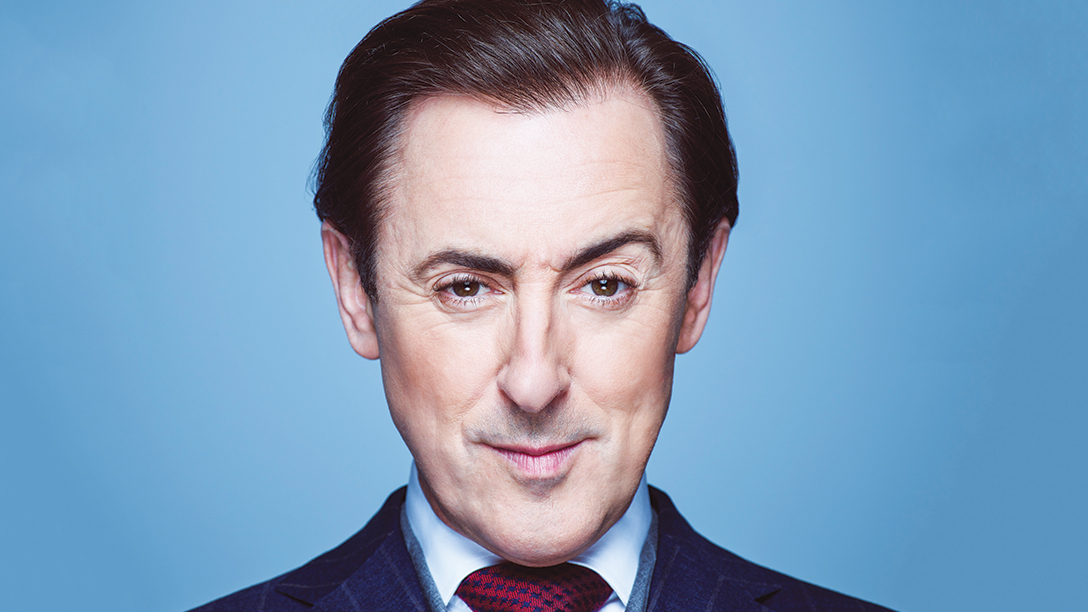 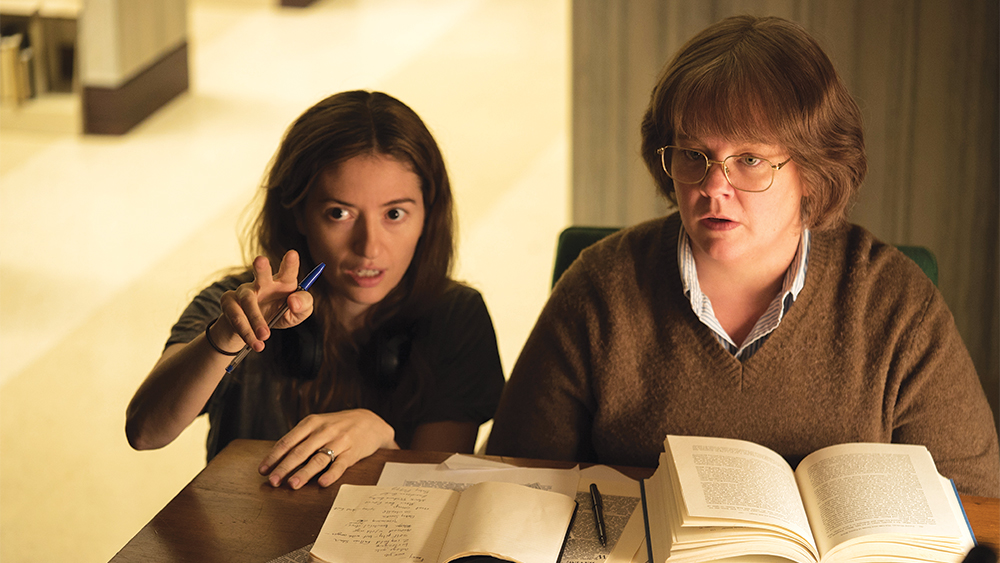 “Can You Ever Forgive Me?” may feel like a throwback in terms of its setting, but it also confirms the arrival of one of the most exciting new voices in film. 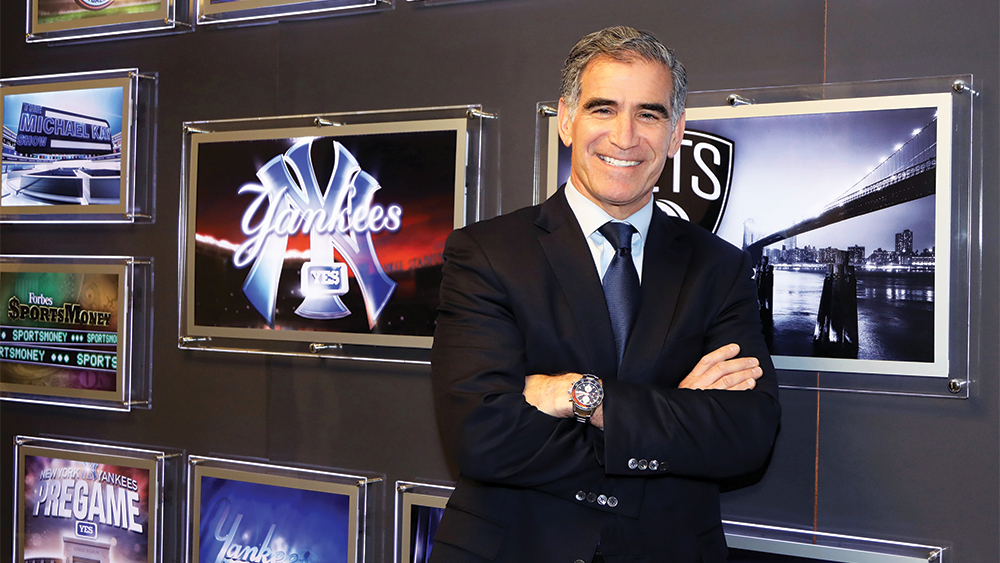 YES Network president Jon Litner needs the TV home of the New York Yankees to score as he faces an unusual dealmaking doubleheader. 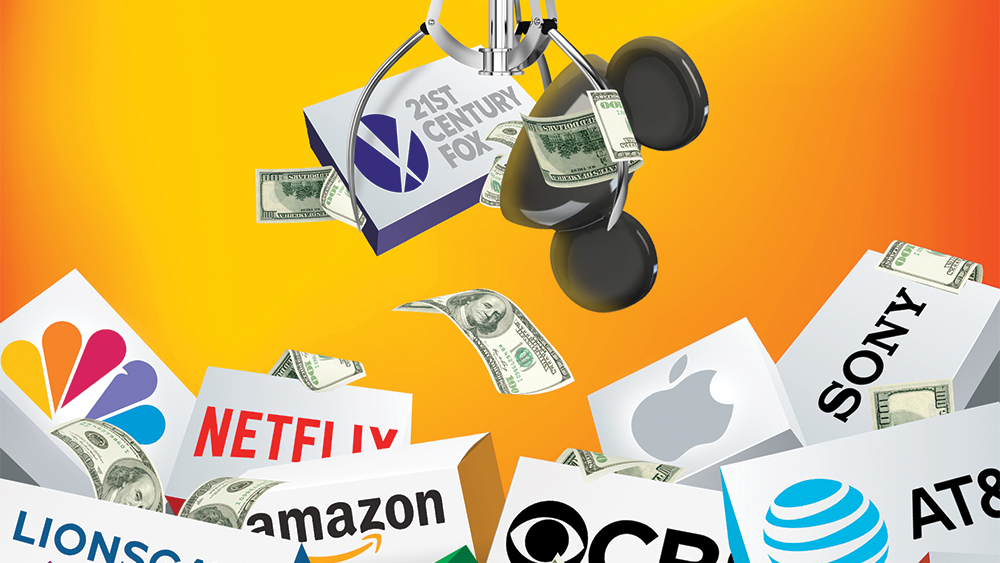 Why Bankers Are Back in the Media Business in 2018

Media bankers have dreams, just like the rest of us. But unlike most people, they fantasize about blockbuster megadeals. 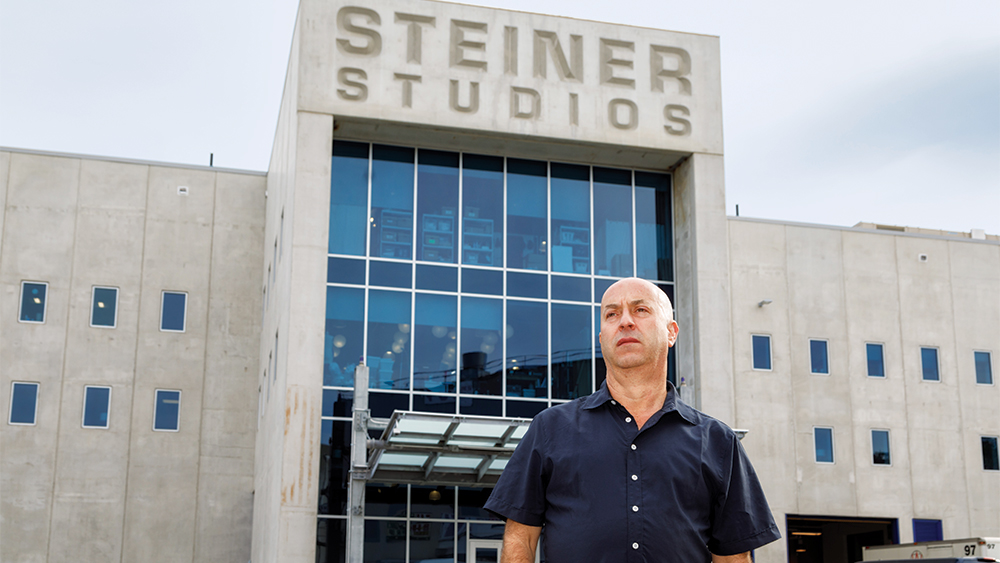 After a Rocky Start, Steiner Studios Builds a Production Powerhouse in Brooklyn

The real estate developer and owner of Steiner Studios gambled that if he built a sprawling complex of soundstages and production facilities on the East River, major movies and television shows would decamp for Brooklyn.