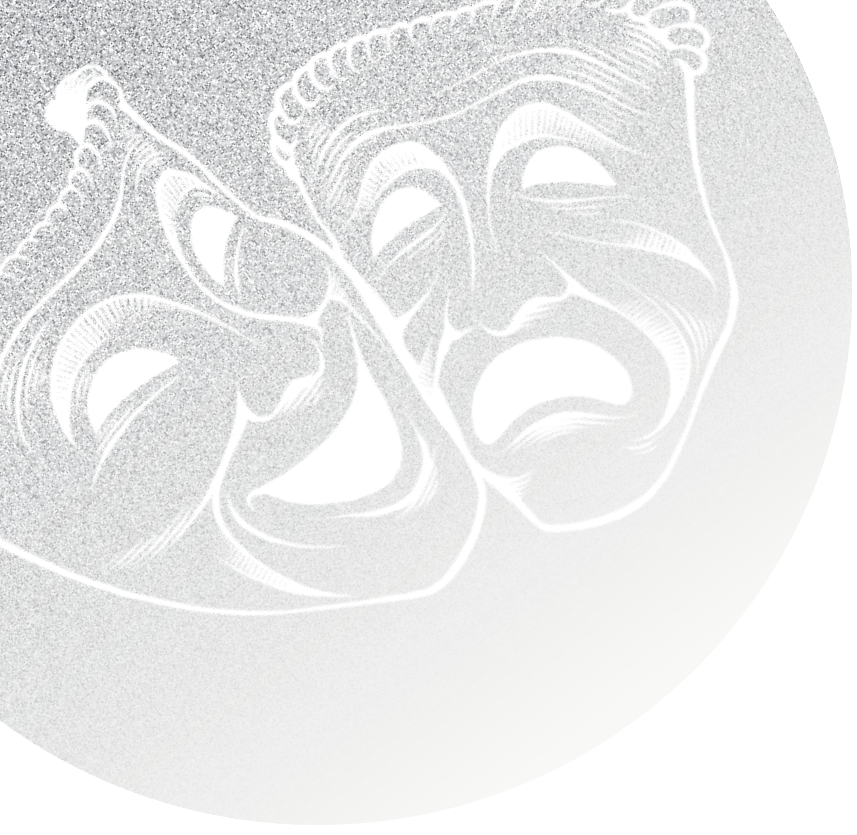 Actors are well-trained in the art of doing interviews. but something magical happens when they interview each other.

That’s a lesson we’ve learned over the course of our long-running trademark series “Actors on Actors,” and this season certainly didn’t disappoint. Claire Foy (“The Crown”) and Benedict Cumberbatch (“Patrick Melrose”) had worked together before, but sitting opposite each other gave them the opportunity to delve honestly into their craft. Ditto Edie Falco (“Law & Order True Crime: The Menendez Murders”) and J.K. Simmons (“Counterpart”), who both appeared in “Oz” back in the day, and “The Squid and the Whale” co-stars Laura Linney (“Ozark”) and Jeff Daniels (“Godless,” “The Looming Tower”). But even the actors meeting for the first time bonded over the search for challenging roles, battling prejudice and discrimination — as well as overcoming awful auditions.

Portrait studio in partnership with
Shutterstock 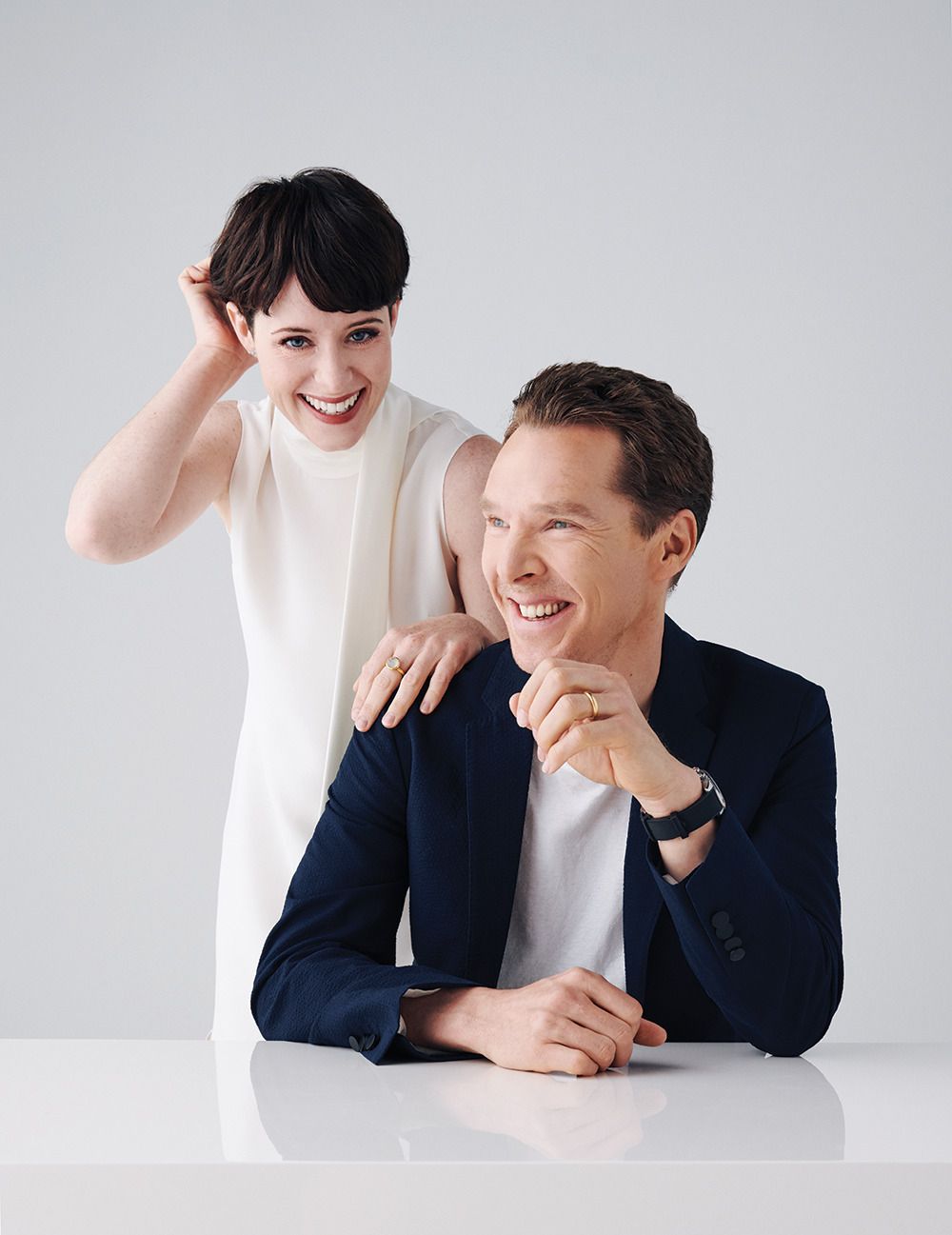 I was five months pregnant. I’d just done “Wolf Hall” and gone, “OK, I can have a baby now.” I just was like, “If this is the end of my career, then I’m happy.” I loved the idea of eons of time ahead of me where I’d be bringing up my child.

It’s like you know how lucky you are when it works out for you. That’s another key motivator for me — just to sort of prove people’s trust or faith in me. 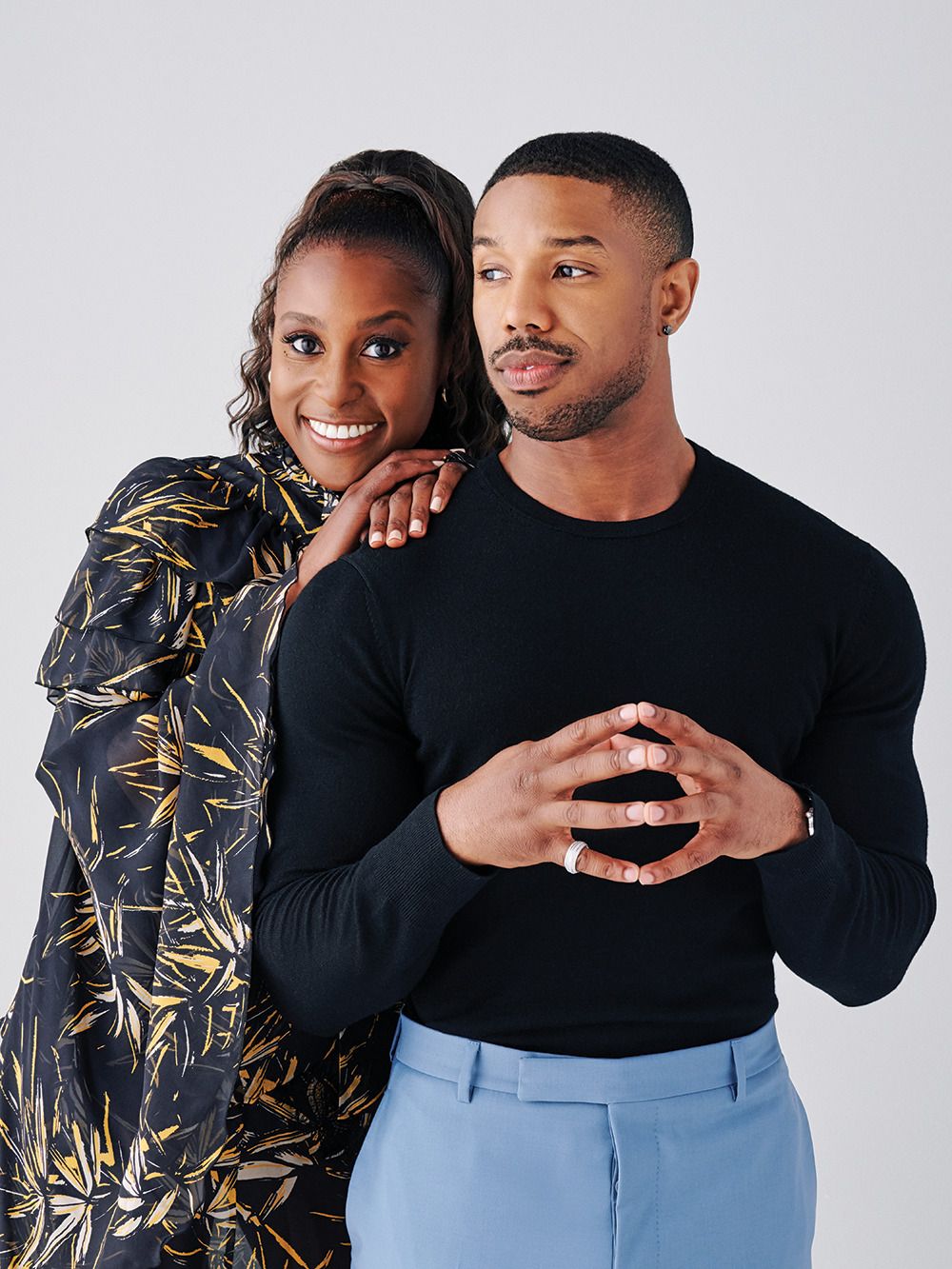 Now something has shifted where I’m like, f--- that, yeah, I’m going to go after that.

I told my agents, “I don’t want to go out for any role that’s written for African-Americans in the breakdown.” I said, “I want to go for any white males. That’s it. That’s all I want to do.” 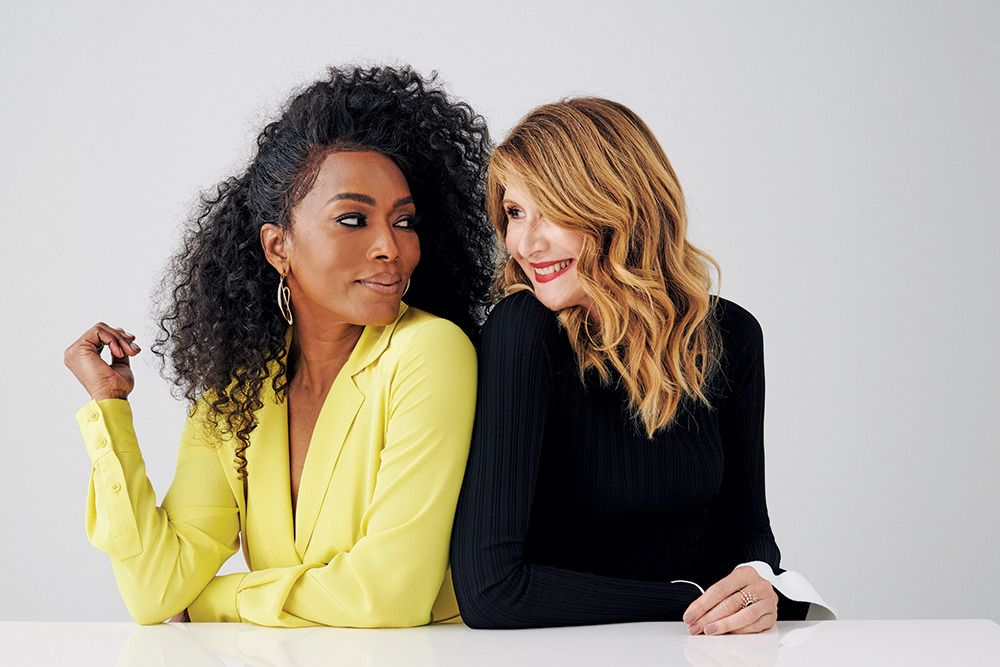 The idea of staying put isn’t one that I’ve embraced, but as you mature, you try to find roles and situations that are interesting. This was one.

It’s heartbreaking when the last day of the shoot is when you have this great discovery about who this person is, and that is what’s amazing about television 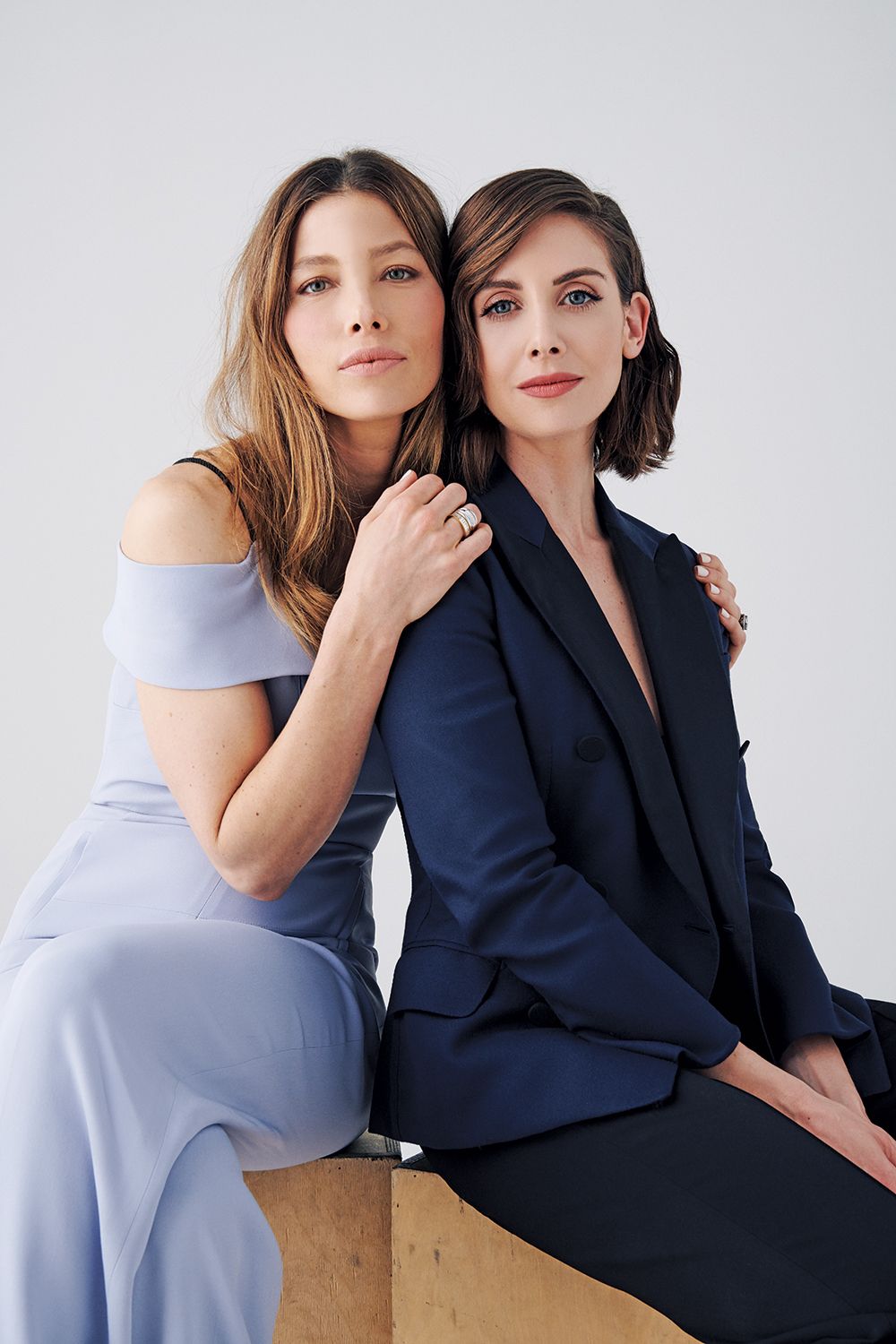 I feel like I’ve done many
jobs where there was a physical element to it, and it wasn’t like someone said to me, “You have to lose weight.”
But I think women, we hear that a lot.

There are
pressures that have been put on women for a long time, and I think they’re starting to change as
people are looking at beauty in a different way. Feels like there’s a wave that has been building. 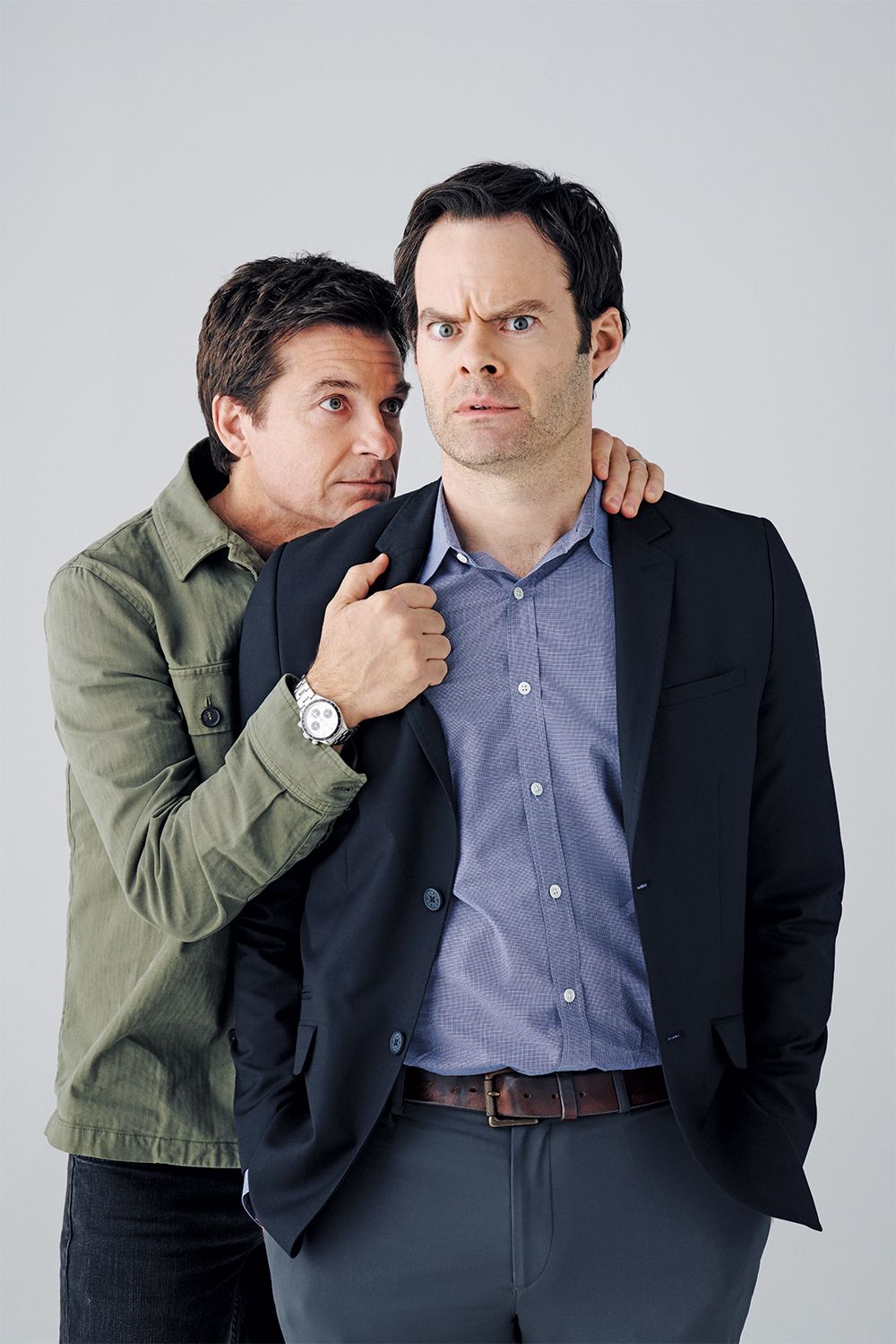 I’m really attracted to characters that are sort of the everyman, or the straight man, or the sane guy, or really just a proxy for the audience. And it’s probably why I’m drawn to directing as well, because that lane is where the audience has their ‘in’ to what’s going on. 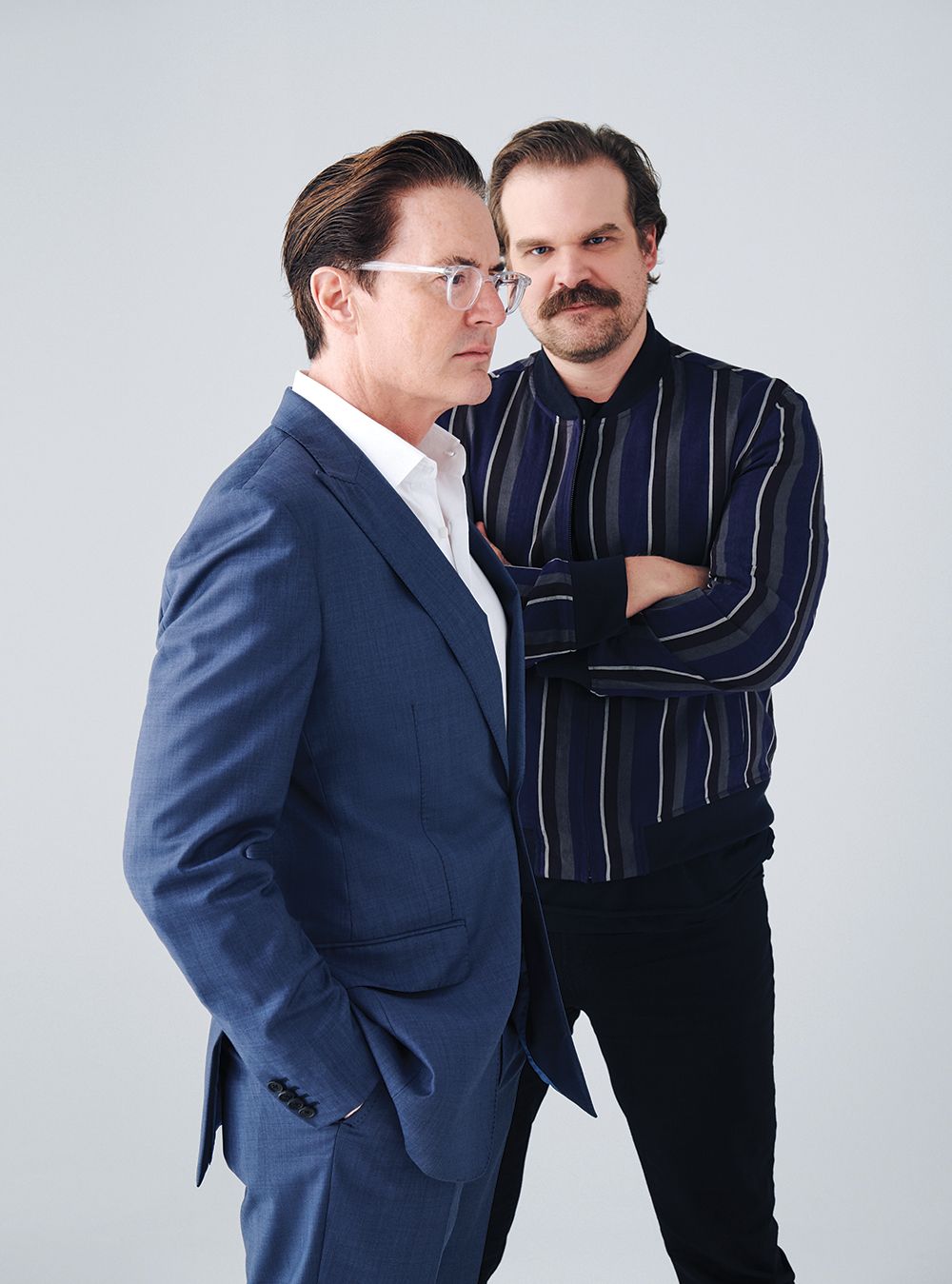 One of the joys of acting is you continue to learn. We all learn about ourselves, but more importantly, it’s about the world, people, experience. Me at 23 is, thankfully, not me at where I am now. Wouldn’t mind to have the knees that I had when I was 23

I think the most wonderful thing to be able to do with your life is just explore human beings in all the manifestations of their psychology and still be able to be in the world like an OK person and not be completely crazy. 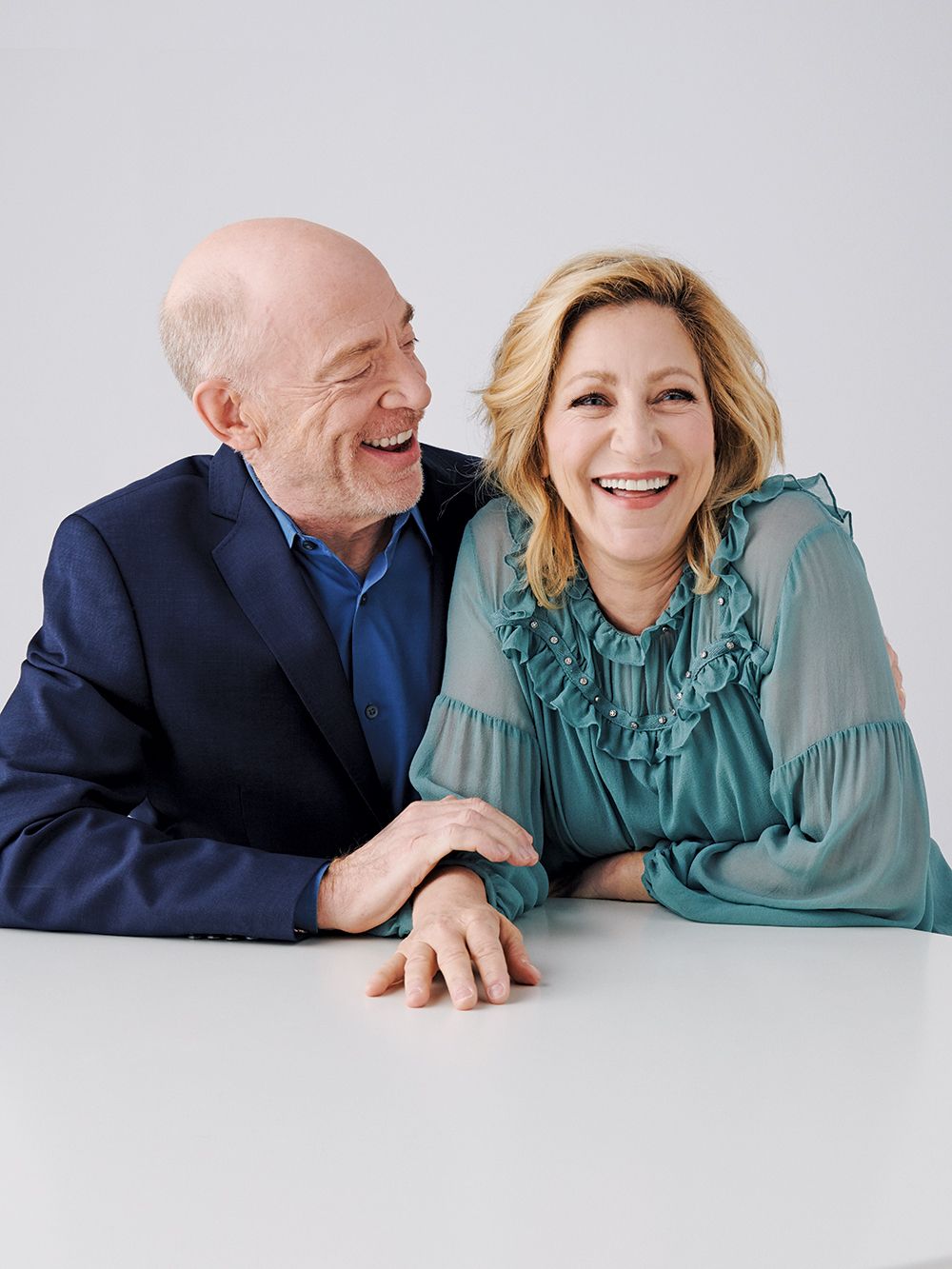 it’s lovely … to be getting older. … The stories I am telling are that of a different generation now, and there’s never a dearth of stories to be told about people as they move through their life.

There’s always something new. And as much as I’ve loved a lot of the things that I’ve done, some of which have a lot of visibility, I can’t think of anything I’d want to go back and revisit either. I just want to keep moving forward. Like a shark. 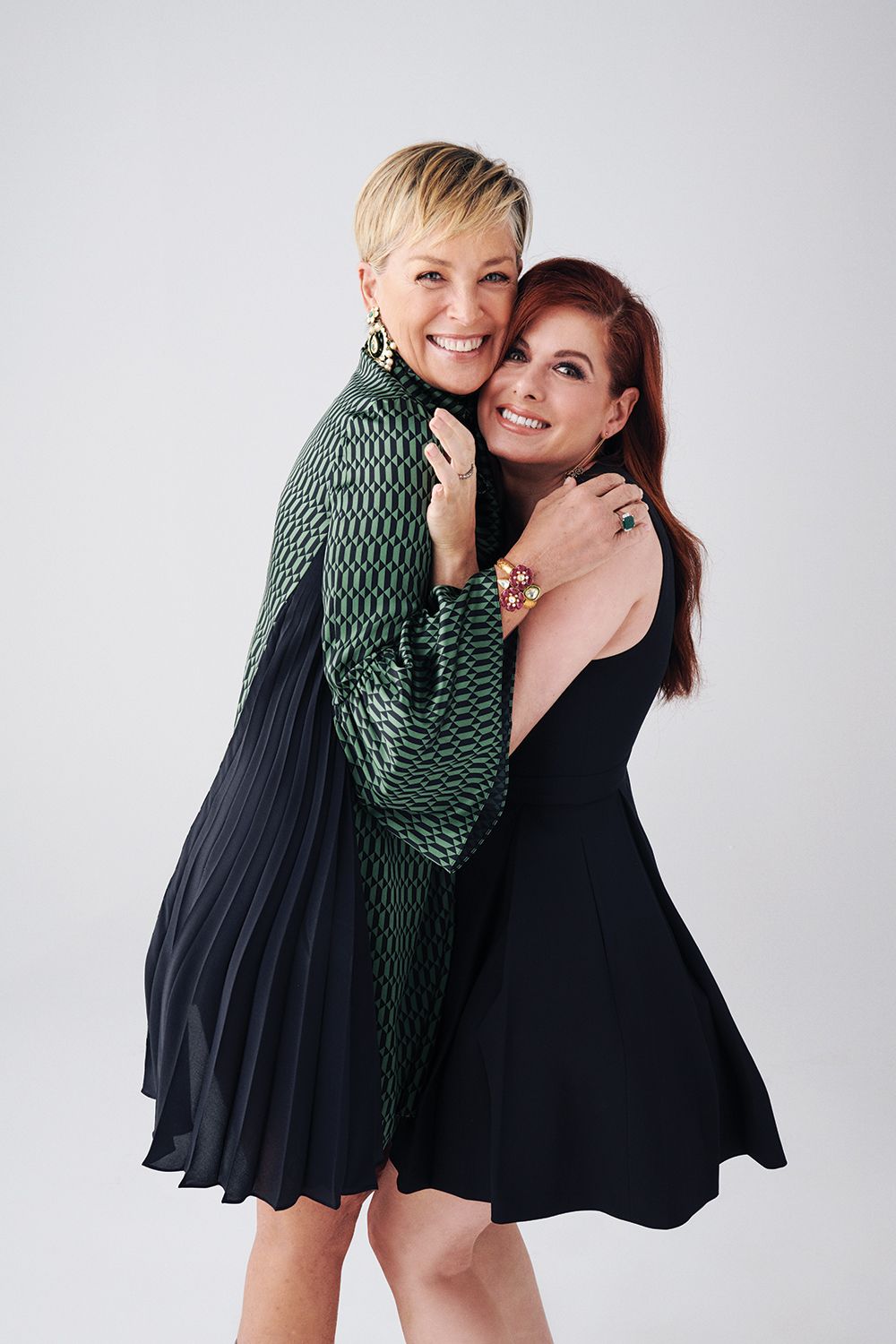 I was concerned that we would be censored, frankly. You know that we weren’t going to be able to be what we always
were. And from its inception, the DNA of ‘Will & Grace,’ it was always provocative, it was always pushing boundaries. 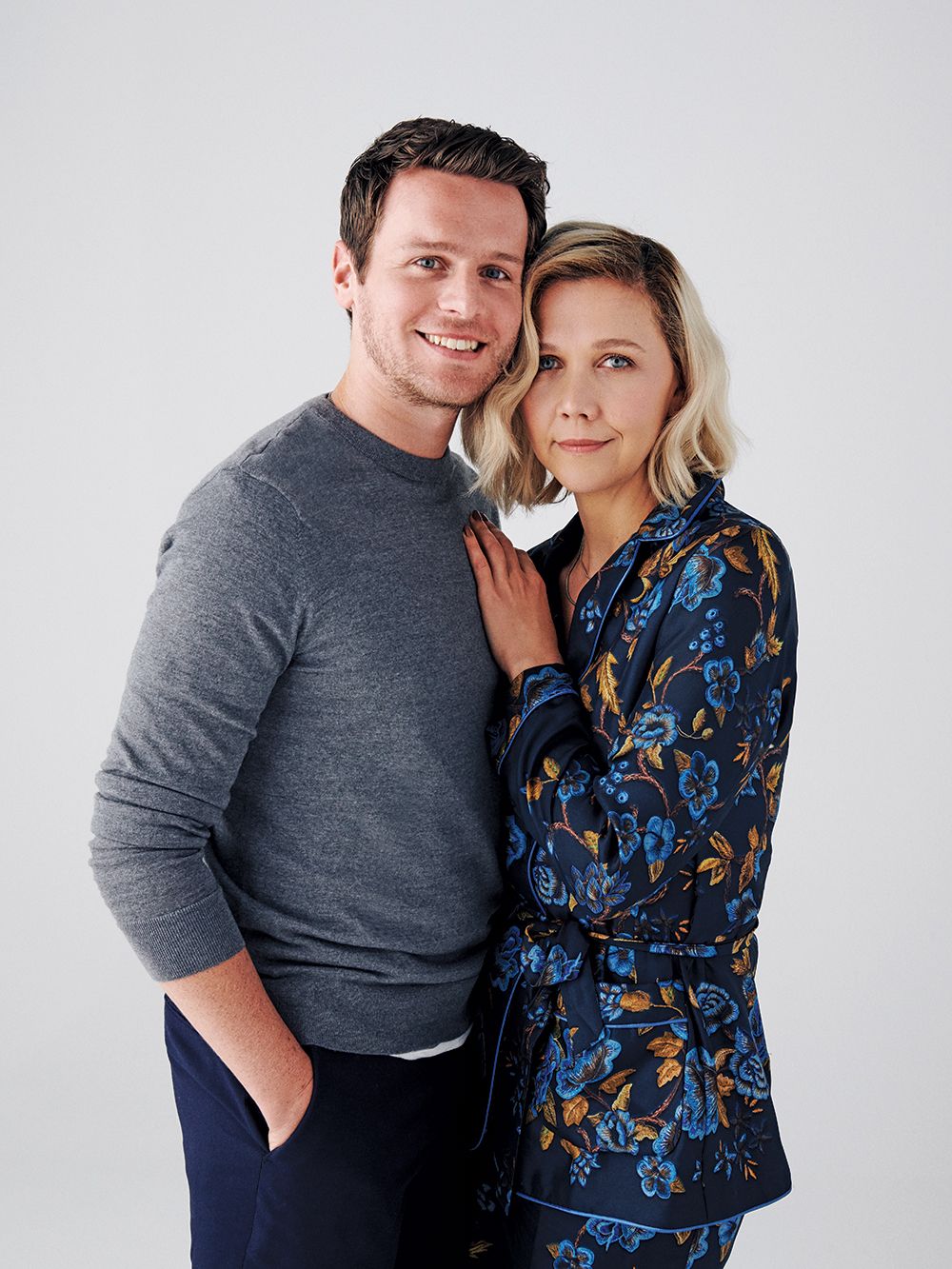 I was being asked to play a sex worker, and I was like, “I don’t know how to commit to this without some guarantee that I’m going to be part of the conversation,” which has become more and more important to me as I’ve gotten deeper into my life and my work.

I think when I started acting, it was a form of escapism where it was a safe place to go where I could be emotional and be angry, and it was almost like a compartmentalization. Part of that, too, is coming out of the closet, which was a big deal for me when I was 23.

This is Us NBC 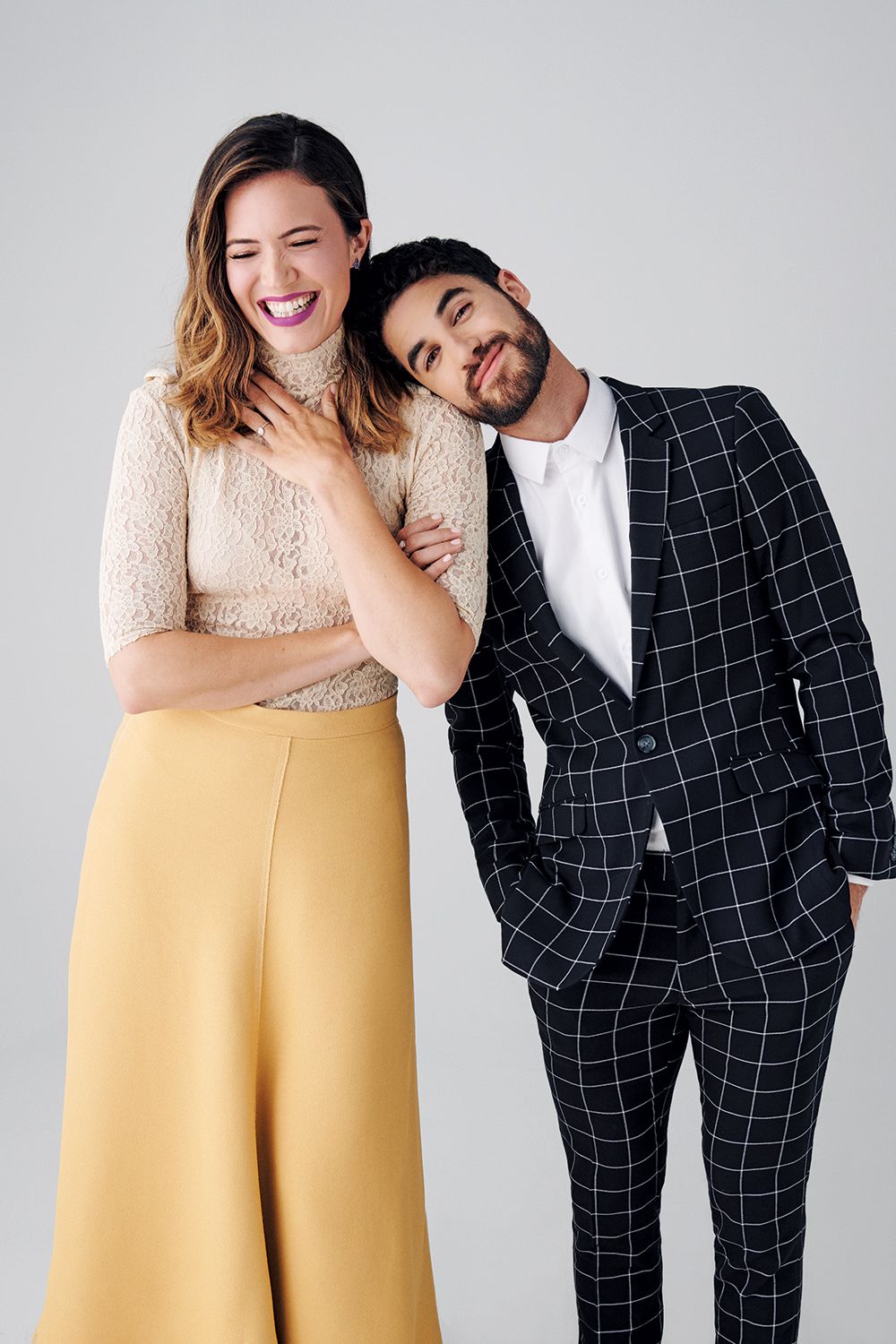 I like to believe that like attracts like, so if you project positivity, I love sharing bits and pieces of my life with people. I’m more than willing to give people a glimpse into who I am and share stuff behind the scenes on set.

We’re still navigating what our relationship with pop culture is and it being available to just everybody at the click of a button.
I feel very lucky. ‘Glee’ was born in the lightning-in-the-bottle nexus of social media being born, and it had a huge factor in it doing so well, so I owe a lot of gratitude to it.” 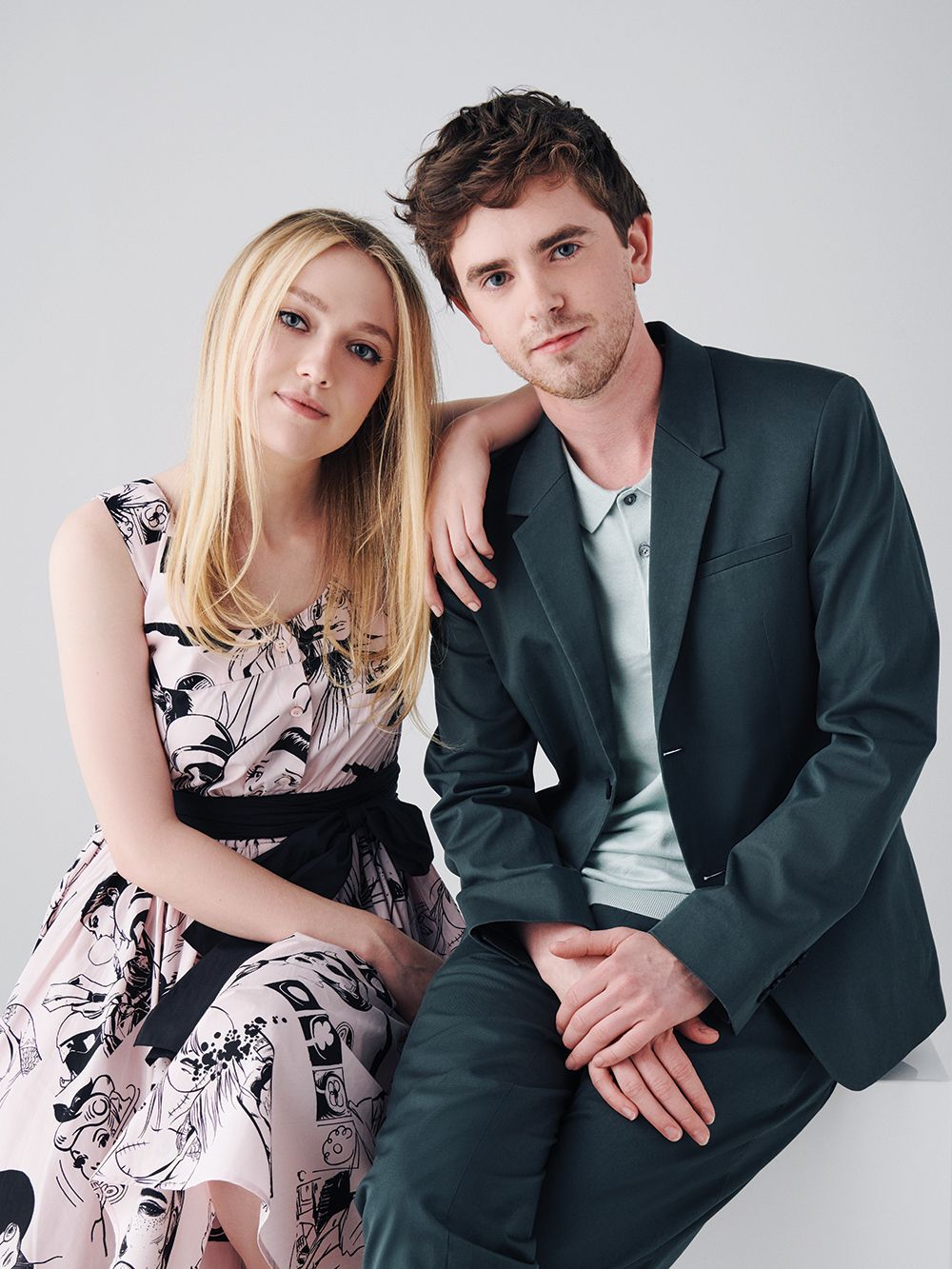 directing ripped me out of my comfort zone, threw me in the middle of a desert with no water. It was terrifying. And it was actually really cool to feel that.

[Directing] came out of a natural desire for me, after being on “Bates Motel” for a few years, to want to contribute beyond what I was a part of. It seemed weird to go away from putting so much in for five months and not have anything to do with that process in between. 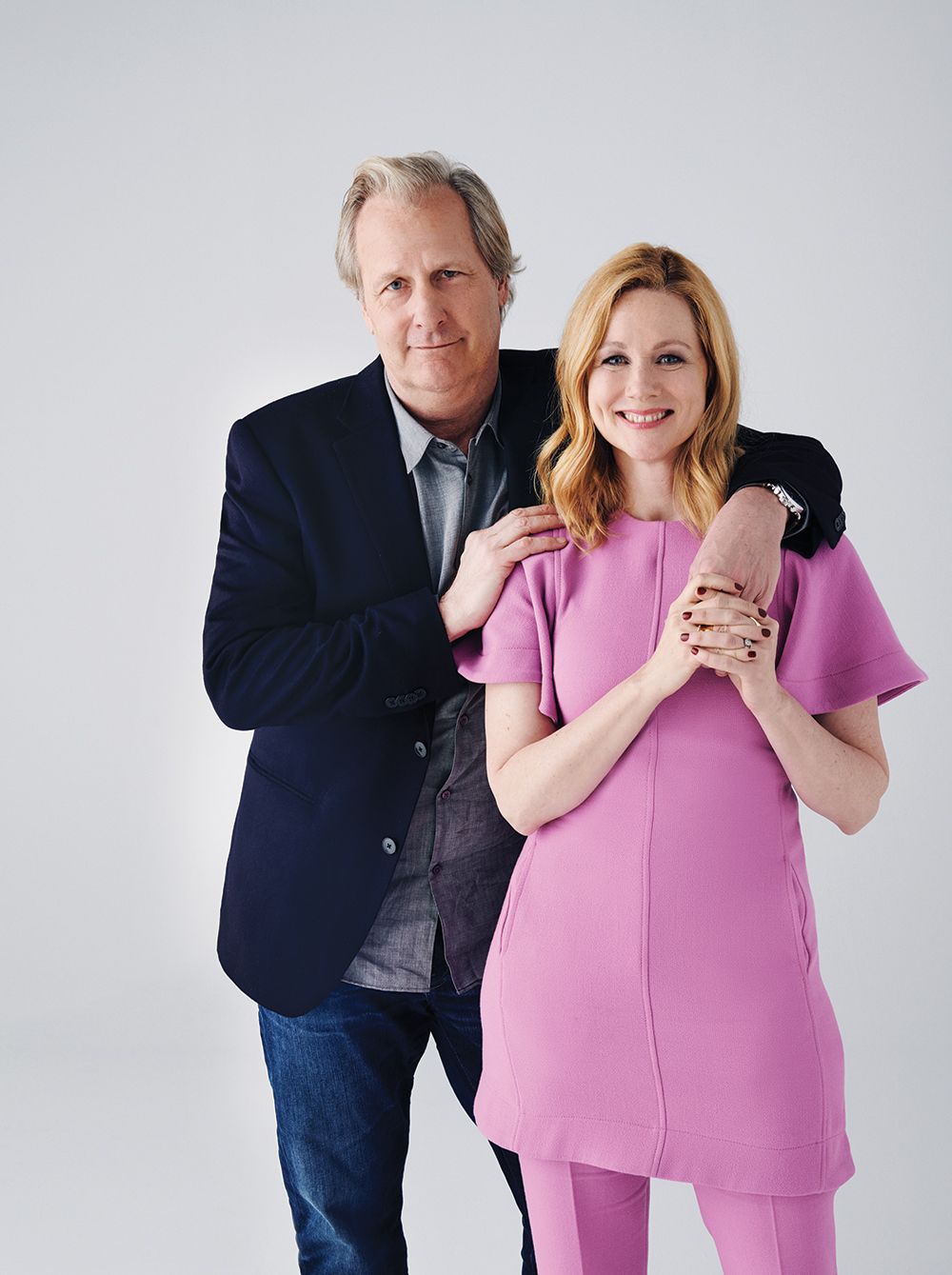 I sit with
college kids and I go, “You have no idea what it is you’re going to need inside of you to withstand the rejection that I still feel in my 60s.

II’m a big advocate for failure, but there is that sense of putting it all in some sort of perspective, so that you can keep evolving, so that you don’t become too knowing. A lot of young actors fall into this pitfall of just becoming too knowing.